What is in the kit 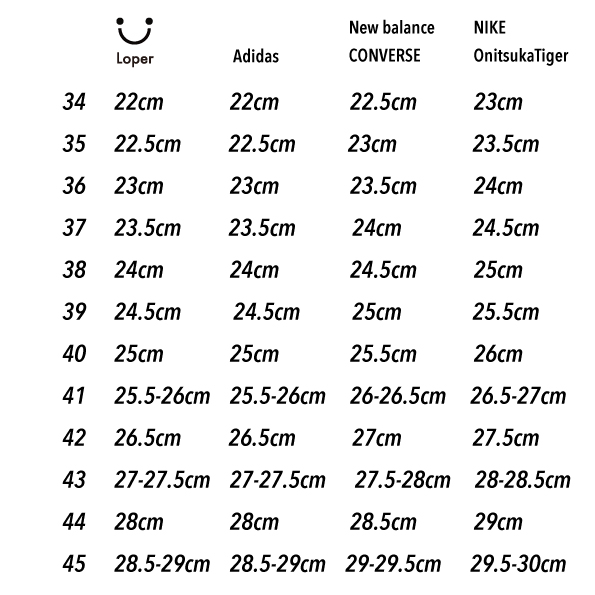 Nume leather from Tochigi Leather Co., Ltd., which is said to be the highest peak in Japan, finished with almost no surface processing. It is supple and durable, and its tasteful changes over the years are highly evaluated not only in Japan but all over the world. Traditionally, Nume leather has the image of being a hard material that is difficult to commercialize. Therefore, Tochigi leather was created as Nume leather that has both softness and durability by a unique manufacturing method.。 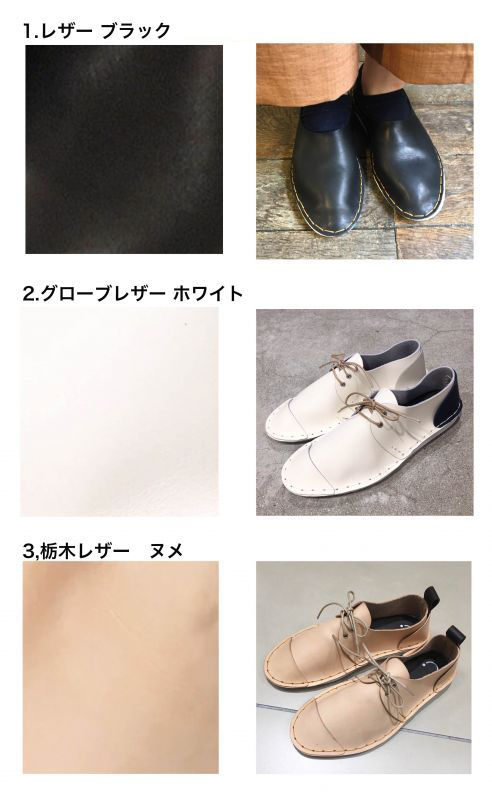 Choose the color of thread Cut out along the line with a cutter or scissors. 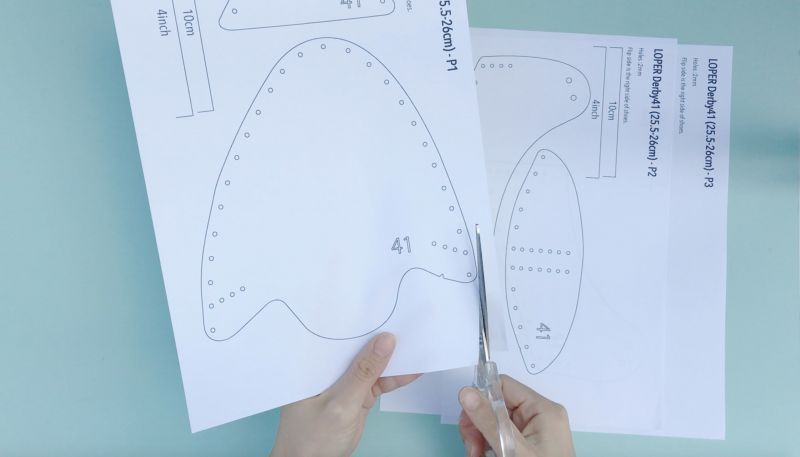 Let's make holes in the cut out pattern. 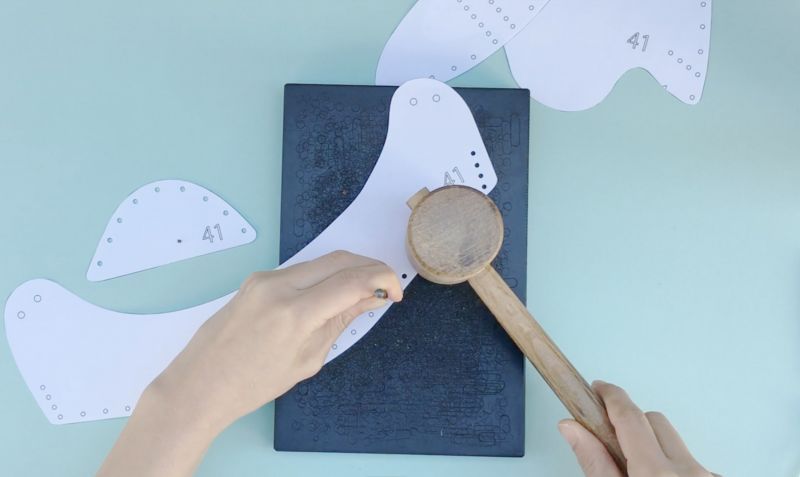 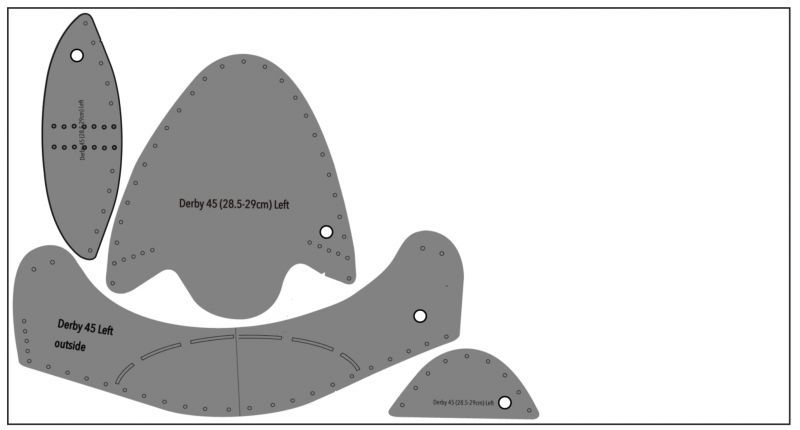 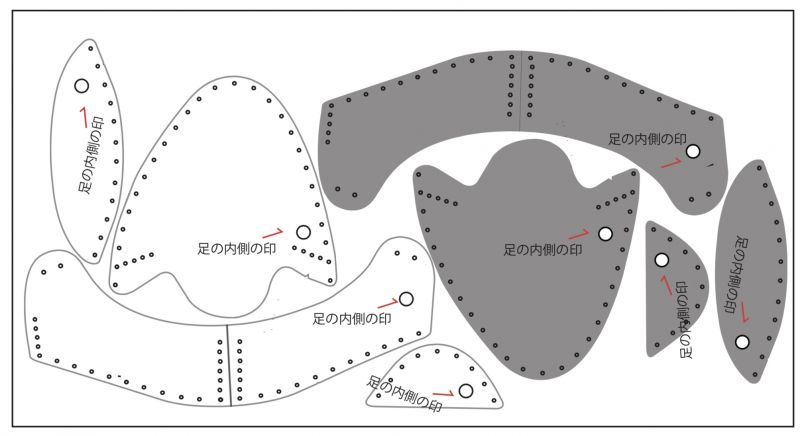 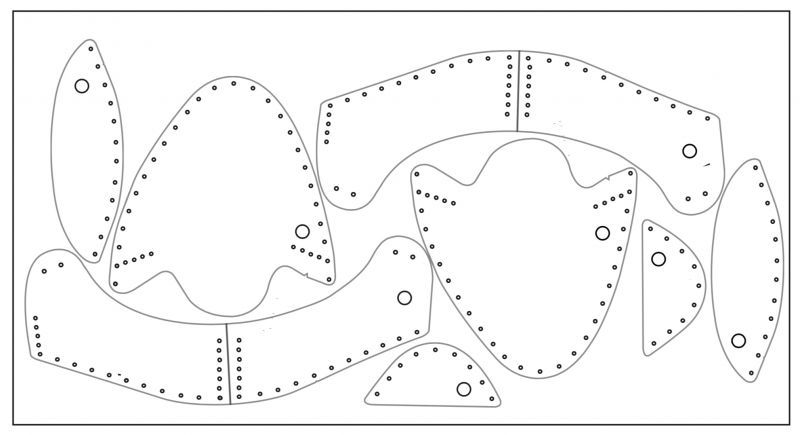 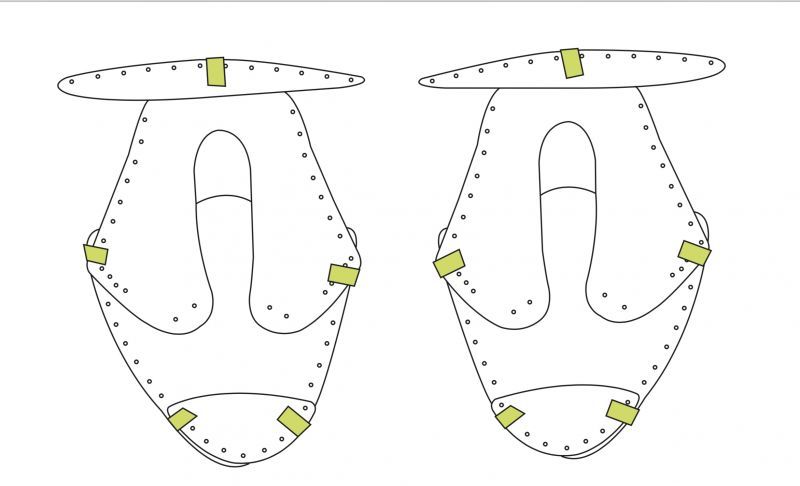 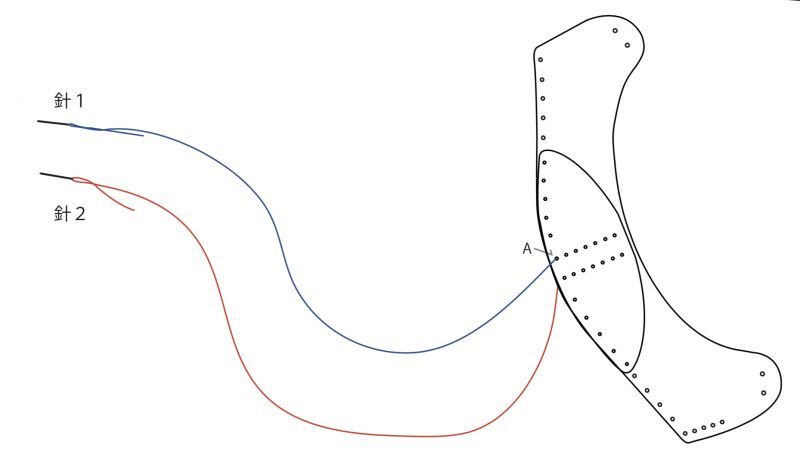 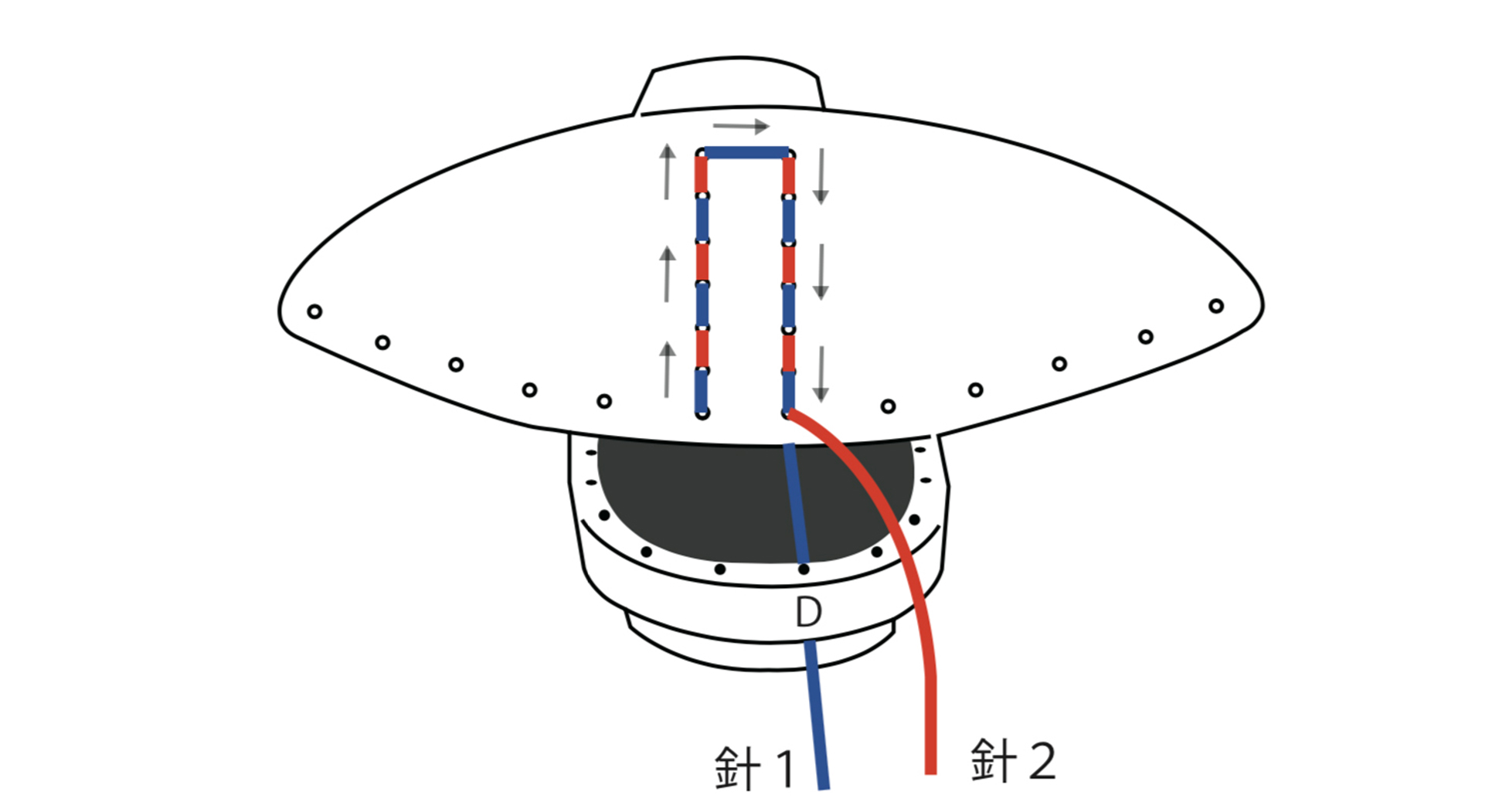 let's start sewing the uppers and soles together. Put the thread through the two needles. The upper and sole will be connected with a 'saddle stitch'. 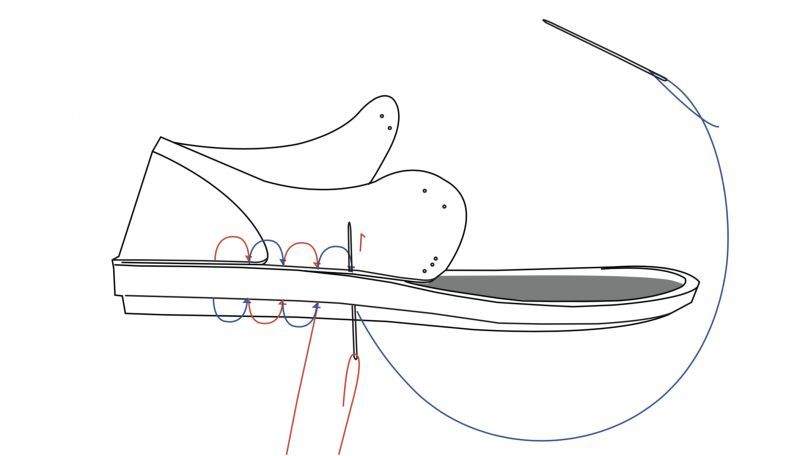 On the side stitch part, sew up and back down with one needle, like in the picture below. 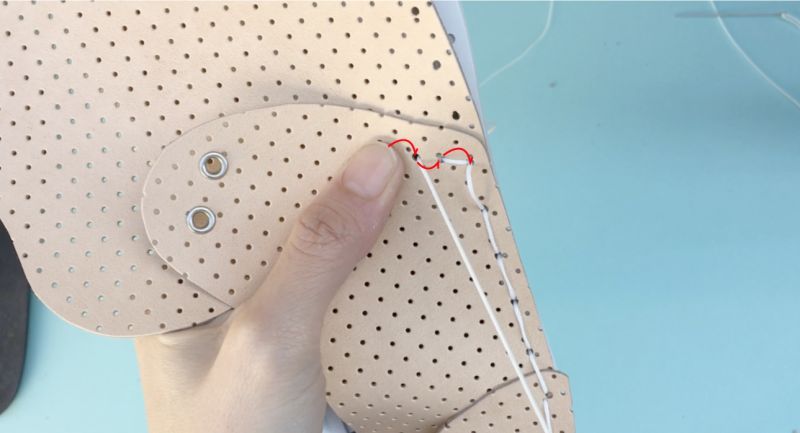 For the finish, sew twice with both threads. 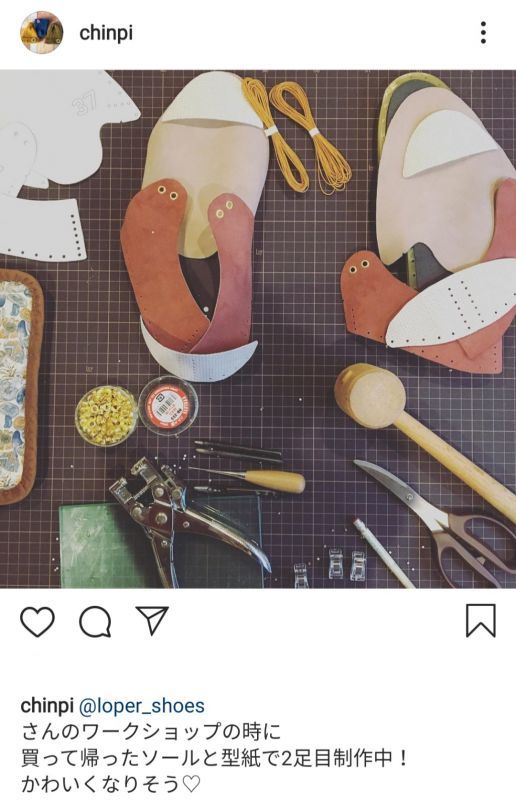 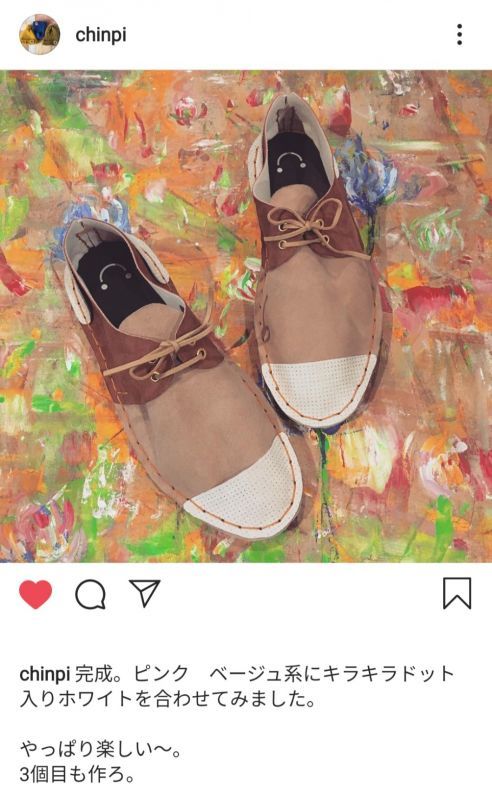 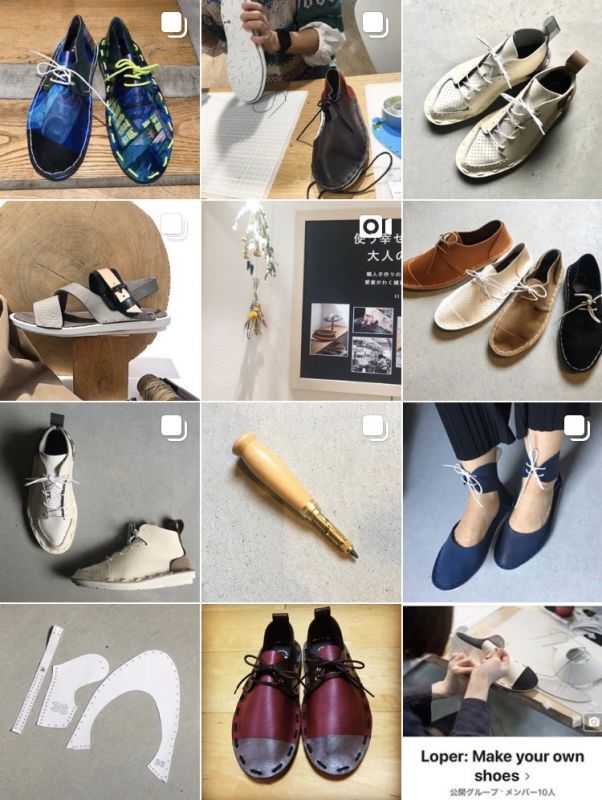 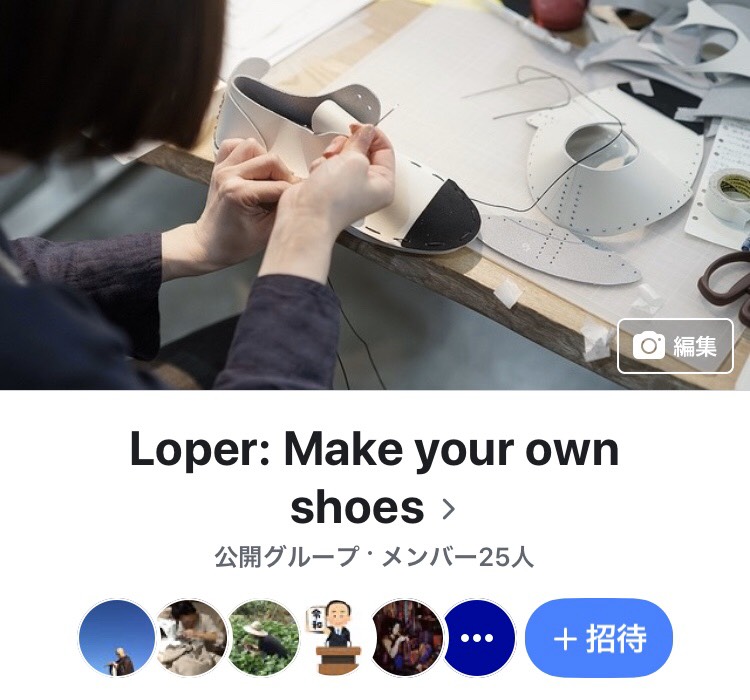